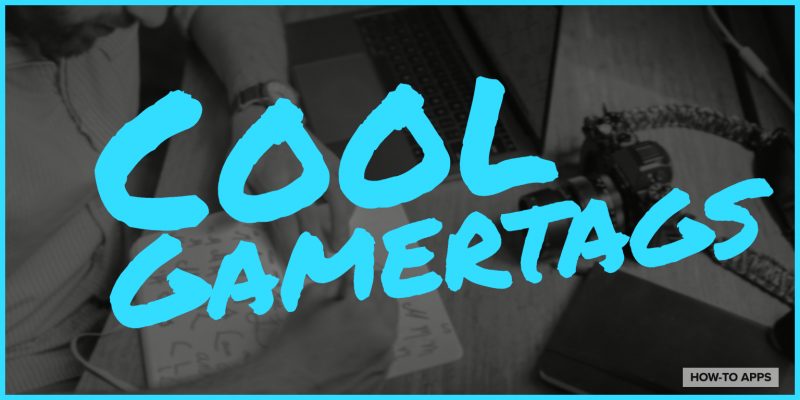 Your cool new gamertag is:

A gamertag is a name or nickname of someone on a gaming platform. Gamertags come in all sorts of shapes, varieties and meanings. Yours can be funny, cute, cool, badass, etc. Luckily, we have everything you would ever want below.

How To Change Your Xbox Name (Gamertag)

After our lists of gamertags we’ll cover some interesting information on gaming name limits, how to change your gamertag, etc.

But first, let’s dig into the coolest names you’ll ever find!

Jump Ahead To These Cool Gamertags:

Below are some ideas for cool gamertags, ones that all-around work in nearly every situation. These can be used on a variety of different platforms from Xbox to PS4 to Fortnite.

We hope these funny gamertag ideas will keep you coming back for more. These all gave us a chuckle and we think that you’ll laugh as well.

Some like funny, but you obviously like badass gaming names so here are all the ideas you need to strike fear into the hearts of your enemy.

Girls make up the majority of gamers on lots of platforms so we’ve curated a list of girl-specific gamertag ideas. After all, girls rule!

These names are general enough to do the trick on practically any platform and hopefully will strike up some creative juices and ideas of your own.

This is the true OG list, look no further than these names.

Xbox gamers can choose their own gamertags but the problem is we all need some ideas to come up with something thats not taken. That’s what we did here.

Fortnite players are a special breed, that’s why we’ve developed this list of names specific for Fortnite gamers.

PS4 is my true love when it comes to gaming, this is where I tend to spend the most of my time and that’s why I’ve curated a specific list of ideas for PS4.

You want to be clever, well here are some suggestions that have a great mix of uniqueness and creativity that you won’t find anywhere else. 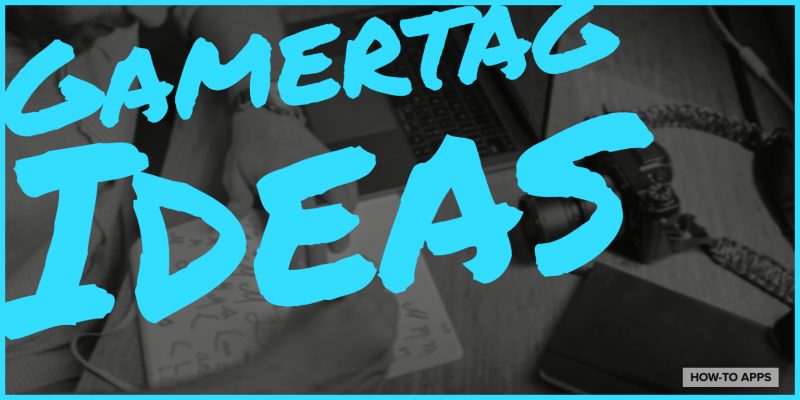 It’s not easy to come up with your own gamertag, regardless of whether you’re playing on Xbox, PS4 or any other platform. The truth is there are so many names already taken that you could come up with 10 original names and all of them would be taken.

That’s why we have some super helpful ideas in how to structure, modify, create and use gamertags in ways that others may not think of.

Here are some of our favorite tips:

That wraps up the coolest gamertag guide you will find online. Let us know in the feedback below how we did and what you ended up with, we’re curious to hear!