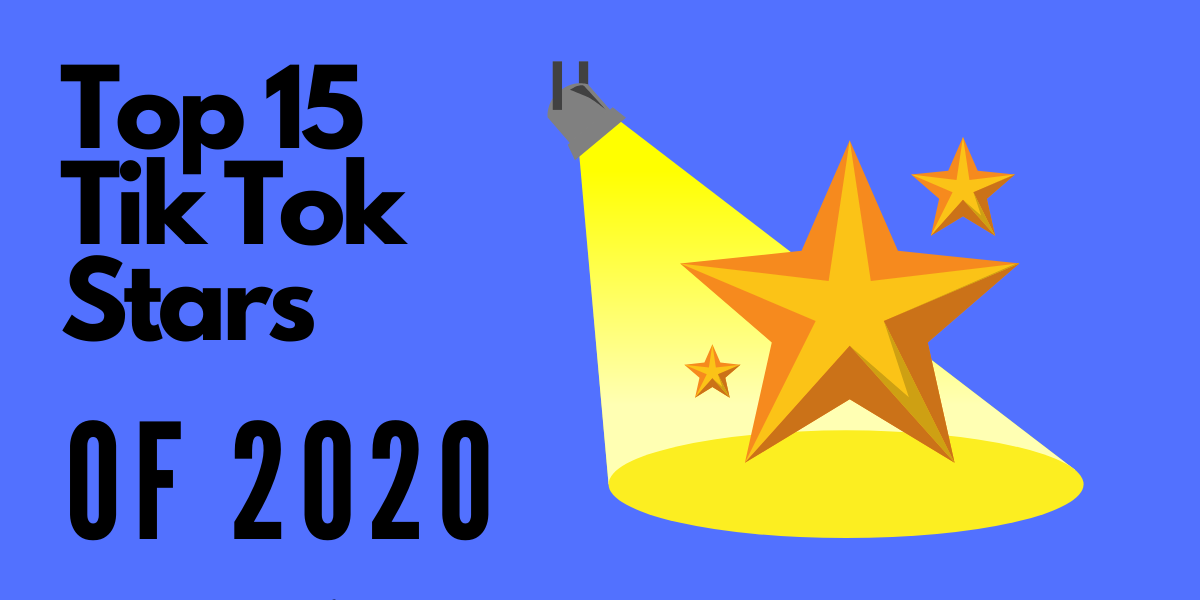 Sometimes it’s hilarious, a lot of times it’s cringy, but if one thing’s for certain, TikTok can be addicting as heck. Ask any Gen Z’er around and they can probably tell you a thing or two about their favorite TikTok vids and shorts.

TikTok has quickly become one of the most popular video sharing services in the world. Building off the popularity of video-sharing apps like Vine and Snapchat, TikTok recently surpassed the 500 million account mark and nearly 1 billion videos are viewed every day. TikTok was the no. 1 downloaded app in the Apple store for the past two years straight and it has been ranked as the 7th  most downloaded app of the decade (2010-2019).

Does TikTok Tell You Who Viewed Your Profile Still?

Any TikTok user can upload videos and start amassing followers. But not everyone can be a TikTok star. A handful of users manage to pull in millions of views a day and have achieved a level of famous only the internet can bring (remember this guy?).  Let’s take a look at some of the most popular TikTok users.

All referenced stats are current as of time writing. Keep in mind these stats can change almost every week—internet fame is fickle!

Currently at 15 on the most-followed chart is Awez Darbar, a 26-year-old Indian entertainer. Darbar’s channel is full of skits, dances, and lip-sync videos. Darbar has a knack for dancing and has actually served as a teacher at the Shiamak Davar dance institute. Darbar got his start choreographing routines at college festivals and has recently launched his own dance institute called Ace Productions.

Up next is 20-year old Kristen Hancher, a Canadian-born influencer currently living in LA. Hancher got her start as an influencer on Instagram and has since become one of the most popular content creators on TikTok. Her videos are a mix of skits, makeup showcases, and random daily takes with friends. A lot of people know her for being a Kylie Jenner doppelgänger. Hancher recently dealt with some visa problems that left her stuck in Canada but has since returned to the US. She has also gotten in hot water with social media over this picture with a horse.

Arishfa Khan is a 17-year old influencer from Shahjahanpur in Uttar Pradesh, India. Khan’s channel is mostly full of lip-syncing and dance videos. Arishfa got her start performing in the TV show Ek Veer Ki Ardaas Veera as a recurring cast member Gunjan Singh. She has also made a named for herself in local commercials and has appeared in a few episodes of the anthology crime series Crime Patrol.

The 12th spot on our list belongs to Flighthouse, a record label that has a unique approach to marketing artists. Flighthouse picks up indie artist’s songs and features them in their social media posts. Flighthouse also features established artists’ songs in their posts, often remixed. CEO and VP of business development Jacob Pace stated that the typical song featured on their content gets at least 50,000 views, often more.

Up next at 11th is Brent Rivera, an American-born Latino influencer based out of Huntington Beach, CA. His channel is full of skits and fun slice-of-life bits. Aside from his social media work, Rivera currently plays Isaac Salcedo on the Hulu-exclusive series Light as a Feather, a supernatural thriller series focused on a group of friends and a fun game gone horribly wrong. He also played the titular role in the Youtube Red comedy film Alexander IRL.

Gilmher Croes is a Netherlands-based video creator and is known primarily for his lip-sync and humor videos on social media. Croes also does endorsement work for several brands and has made forays into an acting career. He was granted “Best Male Actor” at the Aruba Short Film Festival in 2015 and has an equally impressive following on Instagram. He has two siblings, Roxanne and Jayden, both of which help him create his content and have their own online presence. He is an avid fan of skateboarding and cycling.

Faisal Shaikh, known by his internet moniker Mr. Faisu, is a comedy sketch artist and dancer who has amassed a huge following on the platform. Mr. Faisu currently lives in Mumbai, India, where he was born in October 1994. Shaikh does a lot of collaboration videos with other famous India influencers and he allegedly is currently in talks with several media houses about creating a TV show. Mr. Faisu is also an avid cricket fan and practices Yoga and Shotokan Karate.

Sitting at 8th on our list is Spencer Knight, an American-born social media star born and currently living in NYC. Spencer is known mostly for his awesome beatboxing videos where he lays down tracks and rhythms using nothing but his mouth. Spencer is allegedly one of the highest-earning TikTok stars, thanks in part to a lucrative Monster sponsorship. Spencer calls himself a “mouth music man” and is actually considered one of the “older” stars on the platform, at the ripe old age of 27.

Time magazine named Baby Ariel one of the most influential people on the internet in 2018 and now the actress/singer has amassed over 20 million followers on TikTok and over 10 million on Instagram. Baby Ariel (real name Ariel Martin) got her start on TikTok’s precursor platform Musical.ly and was the first person on the platform to get over 20 million followers. Ariel credits her interest in social media as a way to deal with the stress of being put out of her house due to a flood in 2015. Ariel mostly does lip-sync videos but has released a series of original singles, including “Perf” which currently has over 34 million views on Youtube.

Sitting at 6th on our list is Addison Rae, an influencer and social media star based out of California. Rae is part of the Hype House, a collective formed from several social media stars based out of Los Angeles, including fellow TikTok star Chali D’Amelio. Rae grew up in Lafayette, Louisiana. She recently signed a contract with the WME talent agency.

Entering into the top 5 is Riyaz Aly, a TikTok influencer based out of India. Aly is one of the youngest top influencers on the platform at age 16. Riyaz mostly does lip-sync videos on his channel (seriously, TikTok is really popular for lip-syncing vids) but also has some comedic skits and shorts. Riyaz is part of an extremely popular group of influencers based out of India, including Awez Darbar (no. 15) and Faisal Shaikh (no. 9). He first got famous on TikTok’s predecessor Musical.ly when he was just 15.

The 4th most followed user on TikTok is… TikTok itself. The company’s channel features videos from users from across the entire spectrum of the platform and often shares collaborative vids compiled from several user videos. The company also uses the channel to give users info about events and other platform updates.

Zach King is an American social media personality who first got famous on TikTok’s spiritual predecessor app Vine and Youtube. King initially got famous due to his “magic Vines” which use clever editing to give the appearance of crazy magic. King is one of the older influencers on TikTok at 30 and has one of the more unique niches on a platform dominated by lip-syncing and dancing. King and his wife Rachel made an appearance on the 28th season of  CBS’s The Amazing Race. He also had a cameo voice role as a magical muzzled wolf in Disney’s 2016 film Zootopia.

Occupying the number 2 slot is Loren Gray, a 17-year old singer and social media influencer from Pennsylvania. Like many on this list, Gray started out singing on Musical.ly, initially as a way to escape bullying at school. She eventually moved to LA to focus on her career. Gray has appeared in several music videos and she signed a record deal with Virgin Records in 2018. Gray has collaborated with several famous musicians and bands like Jason Derulo, Halsey, and Walk the Moon.

I’ve always been dancing in front of a camera since I was, like, a little kid … It’s just now I have people watching… – Charli D’Amelio

The current top spot on our list belongs to Charli D’Amelio. D’Amelio has taken the TikTok world by storm and has achieved extraordinary fame due to her lip-syncing videos and viral dance videos. She also posts blogs and causal takes about her day. Charli was born in Norfolk, Connecticut and performed as a competitive dancer in high school. D’Amelio is part of the LA-based influencer collective Hype House and also starred in a Sabra hummus commercial during this most recent Super Bowl.

TikTok is one of those things you can get lost in for hours with all kinds of weird and funny videos (like this guy, who loves scaring his mom with his driving skills). Even the cringey videos are fun because everyone involved is having a good time.

The rise of the TikTok influencer proves that anyone who has something to say can find a platform to gain followers, whether its TikTok, Instagram or some other comparable platform.  Who knows, maybe you should start an account and see if you can get yourself on this list?

***Things move fast with TikTok and even though we wrote this article last fall the most liked videos below have all been surpassed in 2020. We’ve added a new list […]